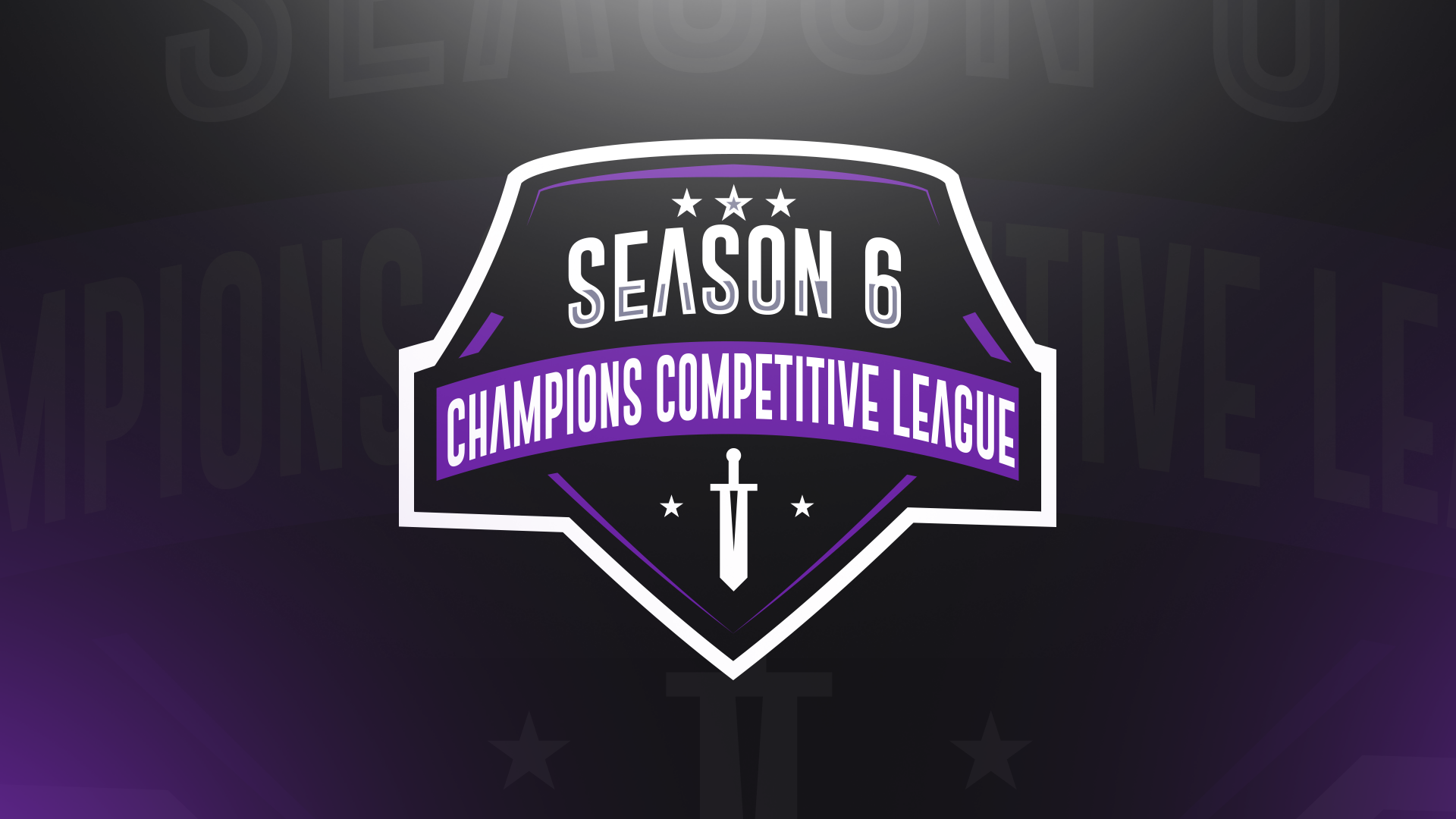 Hey everyone! We're very happy to announce a big stepping stone in the history of the CCL. Season 6 has officially begun! We hope you are as excited as we are to commence this season and see many fresh faces (as well as some returning ones) battle it out! We have a lot of changes this season and we can't wait to share them with you.

Our Rulebook has been updated with quite a few new rules. As always, visit our Rulebook to view them in detail. The big updates are:

I'm very happy to announce that Chris (aka Vilare) will be the new CCL Director from this day forward. We've been discussing this transition for months now, and I have no doubt Chris can do as good a job, and arguably a better one, than me. Please give him a big congrats!

I'll still remain an MCL Global Manager. You'll definitely see me around a lot, but just not as a CCL Director.

We have two new maps being added to the competitive pool. These map are IronHammer Mountain and Old Village! You've seen us tease IronHammer a lot because we love it so much. Going forward, these will be two of the six maps that will be chosen for competitive gameplay.

We have introduced a new Points system to replace last season's ELO system. Here's how it works!

In Season 6, all required games are created up-front by the league. Today, we're releasing our first month of required games. Check them out!

Some Answers to Your Questions

Why are you setting our game times & dates?
In previous seasons, one of the biggest struggles was actually getting ready for a game. It was too difficult to schedule a game with another team given differing time-zones and availability. We were inspired by other eSports leagues and wanted to ease the responsibility off of teams. Now, the league will host all games and will determine dates and times so that it's easier for you to play!

Why points instead of ELO?
Points can tell you so much more about a team's skill than ELO or our previous best-of-3 game format. Before, it was winner-takes-all. If you won a round, you got 1 point and the other team got 0. Did that mean the winner scored 15k and the loser scored 5k? Or was it closer, like 15k to 14k? You couldn't ever tell because it was winner-takes-all. We didn't find it fair for you.

If there are 6 maps, how will we only play 4 maps per game?
Every time we release a schedule, we post alongside it a randomized list of four maps. One of the five competitive maps will always be excluded, of course. When we post this list of four maps, these maps must be played in order for every competitive game for that week/weekend. This ensures there will be a fresh rotation every time you play a competitive game!

What if two teams have the same amount of points? How will we determine who plays what region first?
In the case of an inter-regional game, if both teams have the same number of points, a Manager or Referee will conduct a coin flip. The winner of the coin flip will get to determine whether they want to play the first two maps on their region, or the second two maps on their region.

Why is Danny leaving?
The MCL is growing a lot faster than we might have initially expected. There is so much potential to grow within Mineplex, as well as beyond Mineplex. Because of this, it's best to let Chris take over the CCL Director position because he's very talented and can put the attention and care into the CCL that I might not be able to soon.

It's hard to believe I've been CCL Director for a year now, but time flies when you're having fun. We're all psyched to start Season 6 because this is our biggest season yet. If you've got any more questions, drop a comment below! See you guys out on the field.