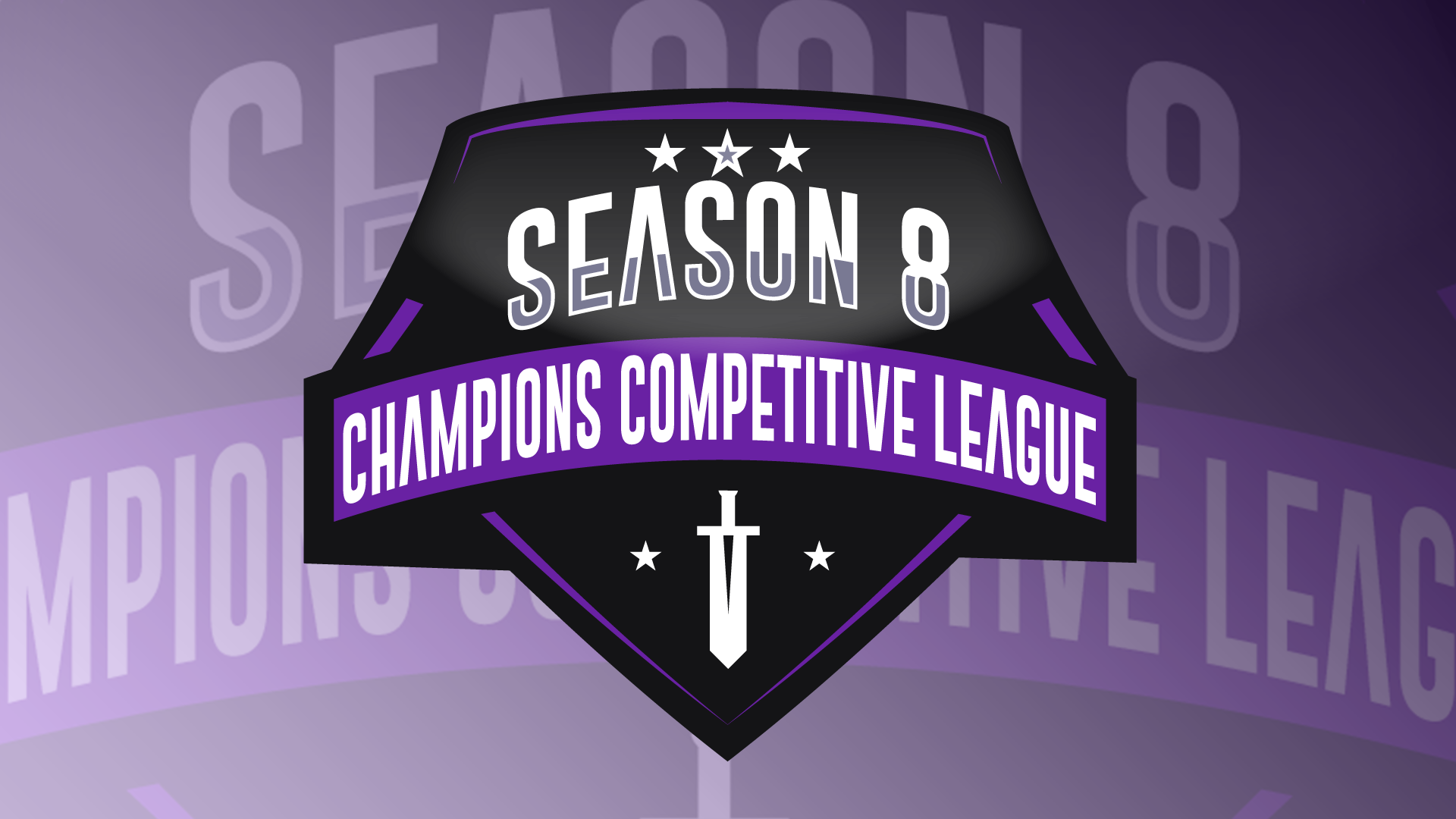 Hello everyone! This week marks the beginning of Season 8! We have lots of changes this season which I believe you'll all enjoy.

In interregional (EU vs US) games, each team will pick one map (with the higher ranked team picking first). The map each team chooses will be played on their respective server. The host for your game will randomly choose a different map which will be played on both servers. The lower ranked team picks which colour they will have on their home server. The teams will swap colours upon switching servers. In the event of a 2-2 tie, the team with the highest points total will win.

It is worth noting that the teams must pick different maps. The randomised map will then be picked from the four remaining maps.

With the start of this season brings new teams to the league. Please give a warm welcome to Big Ballers, Hamahama, Hungry Caterpillar, and Uprising!

We also have lots of exciting new promotions to announce this season:
- Zaptos has been promoted to full referee
- Diradus, Swipy and eJason have been recruited to the host team
- Amren, Flaym and Resistant have joined the Advisory Board
- Kane (TeamSerpentine) and Joe (Nexep) have been promoted to trial managers!

Here's a quick message from our new trial managers:

"Hey guys, my name is Kane and I am one of the newest Trial Managers in the CCL. I might be a slightly more familiar face around the CCL as I've been apart of the Staff Team since around June 2017. I was a big part of the Referee Team, I got promoted to Head Referee in October 2017, due to my contribution as a Referee throughout Season 7. I am here to tell you what I do as a Manager. I am the CCL's Head of Staff. This means that I deal with both the Game Hosts and Referees. I also deal with CCL Game Host and Referee Applications and Blacklist Appeals. I am active in-game, in discord and on the forums. If you have any questions or inquiries then you can private message me on Discord (Kane#3927)." - Kane

"Hey everyone, my name is Joe but some may know me from the online username Nexep. I'm probably familiar to most of you in the CCL because I've been a part of this community for years now. For those of you who don't know me, I was made an Advisor in May of 2017, Head Advisor in October of 2017, and now I'm a Trial Manager. I have worked closely with the CCL Advisory Board to help it run smoothly and have also been a part of other communities including being a former Referee in the BCL. Now that everyone knows me, let me tell you what I do as a CCL Trial Manager. I am the CCL's Head Advisory. This means that I handle the discussions, votes, ideas, and projects that the Advisory Board is tasked with working on. I manage the Advisory Board, make sure that everything runs smoothly, and then relay all of the information, vote results, etc. back to the rest of the CCL Managers. I am very active on discord or in-game and if you have any questions or concerns then you can private message me on Discord (Joe#9302)." - Joe

The Advisory Board have been working on some changes to our rulebook: - Illusion is capped at one per team - Brute is capped at two per team

To kick off Season 8, the following games will be due on Monday, January 1st, 2018:
FinalSpark vs Primal
Primal vs Starfish
Starfish vs FinalSpark
Dynasty vs Saucers
Saucers vs Descent
Descent vs Dynasty
Broken Bars vs Equinox
Equinox vs Dreamers
Dreamers vs Broken Bars
Sharpness V vs PitchBlack
PitchBlack vs Querbo
Querbo vs Sharpness V
Paradox vs Curse
Curse vs Big Ballers
Big Ballers vs Paradox
Hamahama vs Hungry Caterpillar
Hungry Caterpillar vs Uprising
Uprising vs Hamahama

WANT TO HELP OUT?

Finally, I'd like to remind you all that we are currently looking for new Game Hosts and Referees. If you are interested in applying, check out this link.

Have a great day, everyone!